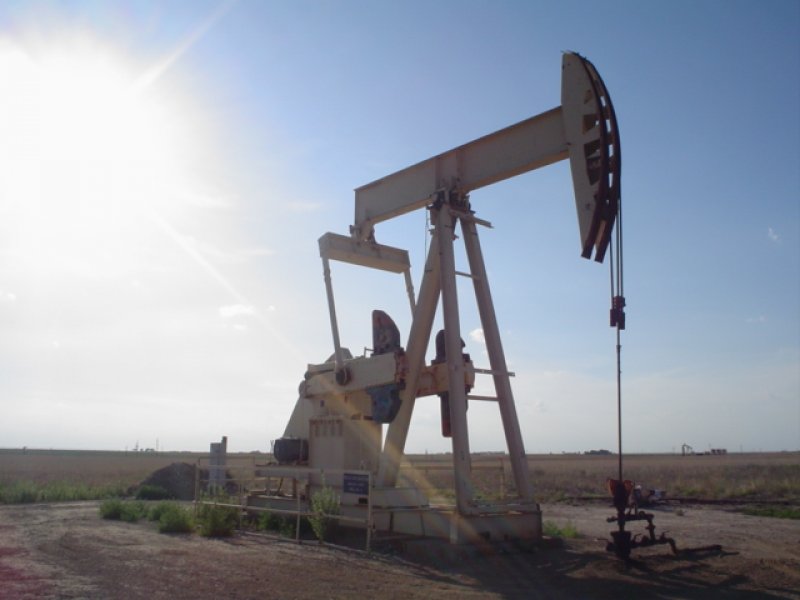 In recent months, major oil producers in the world have been embroiled in political turmoil, and this has resulted in uncertainty in the oil market. This is one of the reasons that oil consumers are worried about the supply and demand of this precious commodity. Some experts argue that the phenomenal growth of China and India is to blame for the tight supply of world oil.

However, this is not all; other regions of the world are also experiencing surging demands for oil. Other scholars, for example Peter Huber of the Manhattan Institute for Policy Research, cement the argument that the demand for oil emanates from developed economies, such as Europe and America. Whatever the cause, it is evident that the global demand for oil is fast increasing, and the cost is on the upward trend too.

Important Discoveries in the Region

Back in Kenya and the wider Eastern African region, there is great optimism with the discovery of oil and gas in various places. Tanzania and Mozambique have discovered gas of about 130 TcF (Trillion Cubic Feet), while Kenya and Uganda have had successful oil explorations. Such discoveries have catapulted the region onto the world scene, and prospects of economic growth spurred by production of gas and oil are feasible.

Kenya’s Ministry of Energy and Petroleum (MOE) is eager to take full advantage of the latest realizations of oil deposits in the Turkana region by Tullow Oil Company. Although the oil development spectrum is still in its infancy, Tullow’s find in Turkana is within 2600 barrels per day. This is a good start for Kenya, considering that energy is one of the drivers of Vision 2030 program.

It is all clear that the government through the MOE is taking a more robust approach to the management of the oil industry. Complying with Production Sharing Contracts (PSC) is now top of the government’s agenda, although some investors are already terming the conditions too stiff especially for small oil exploration and mining firms. After realizing that the stiff penalties and short extensions are likely to be counterproductive, the MOE has softened its stance, and is reverting to the more “friendly” competitive bidding process.

Positive Expectations in the Oil Industry

Discovery of oil in northern Kenya puts oil and gas exploration on the right track. The government is taking a proactive role by making the exploration competitive and ensuring and proceeds from oil production will benefit the citizens. In the coming months, the legal framework for mining in Kenya is likely to be revisited in order to direct new block holders. Meanwhile, current block holders can only hope for viable oil exploration results.