Kenyan Woman Among The Forbe’s Africa Top 30 Under 30 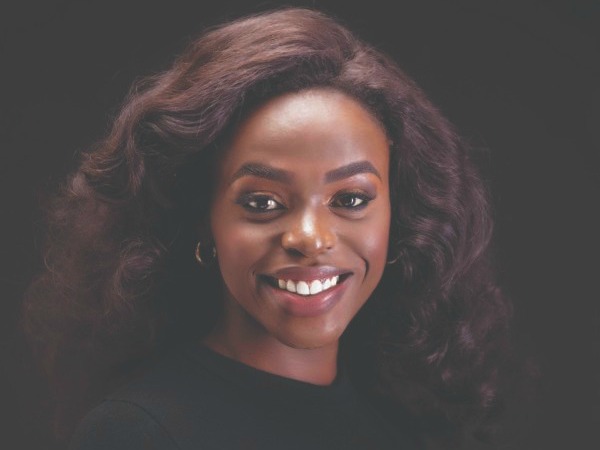 Yes you heard that right, Kenya’s Ogutu Okudo, 28, named in Forbe’s Africa’s list 2020. Forbe’s Africa honor’s top achievers in Africa yearly in three categories namely, business, technology, creatives and sport. This year we have our very own appearing in the list.

Okudo is the founder and CEO, Women in Energy and Extractives Africa and was listed in the Oil and Energy Industry category.

Back in 2012, Okudo found herself at a conference on the outskirts of Nairobi exploring environmental sustainability and the strategic role women play.

On the other hand, in the Niger delta in Nigeria, communities were protesting the negligence of operations by oil companies resulting in oil spills.

“I vividly remember noticing the men dominating speaking, but it was the woman performing the balancing act of her child on her right hip and yams to feed a family on her head that was the inspiration behind Women in Energy and Extractives Africa that initially began as Women in Oil and Gas East Africa,” she told Forbes.

A few months later in the year, 2012, oil reserves were discovered in Turkana county. This became a new source of wealth but also led to conflicts arising among the pastoral Turkana people.

Okudo’s role was to speak on behalf of women in the energy and extractive sector by informing industry participants and decision-makers of the challenges and opportunities women are finding in pursuing careers in these sectors. All this time, oil had not yet been discovered in Kenya.

Currently, Okudo’s company, which has 15 employees in five countries, is a social enterprise focused on bridging the gender gap in oil, gas, mining and alternative energy sectors in Africa. The organization also has over 75 volunteers in 10 countries.

This is not the first time Okudo is in the lime light for her great achievements, she has been recognized internationally and is a recipient of many awards including President Uhuru Kenyatta recognizing her in 2018 as one of the young female Kenyan trailblazers, being awarded the Under 30 Women in Energy East Africa (2018) and in 2019, the Kenya Upstream Oil and Gas Woman of the Year.

In 2019, accompanying President Uhuru Kenyatta as part of the Kenyan delegation to the United Nations, she had the privilege of addressing the Economic and Social Council at the United Nations Headquarters in New York.