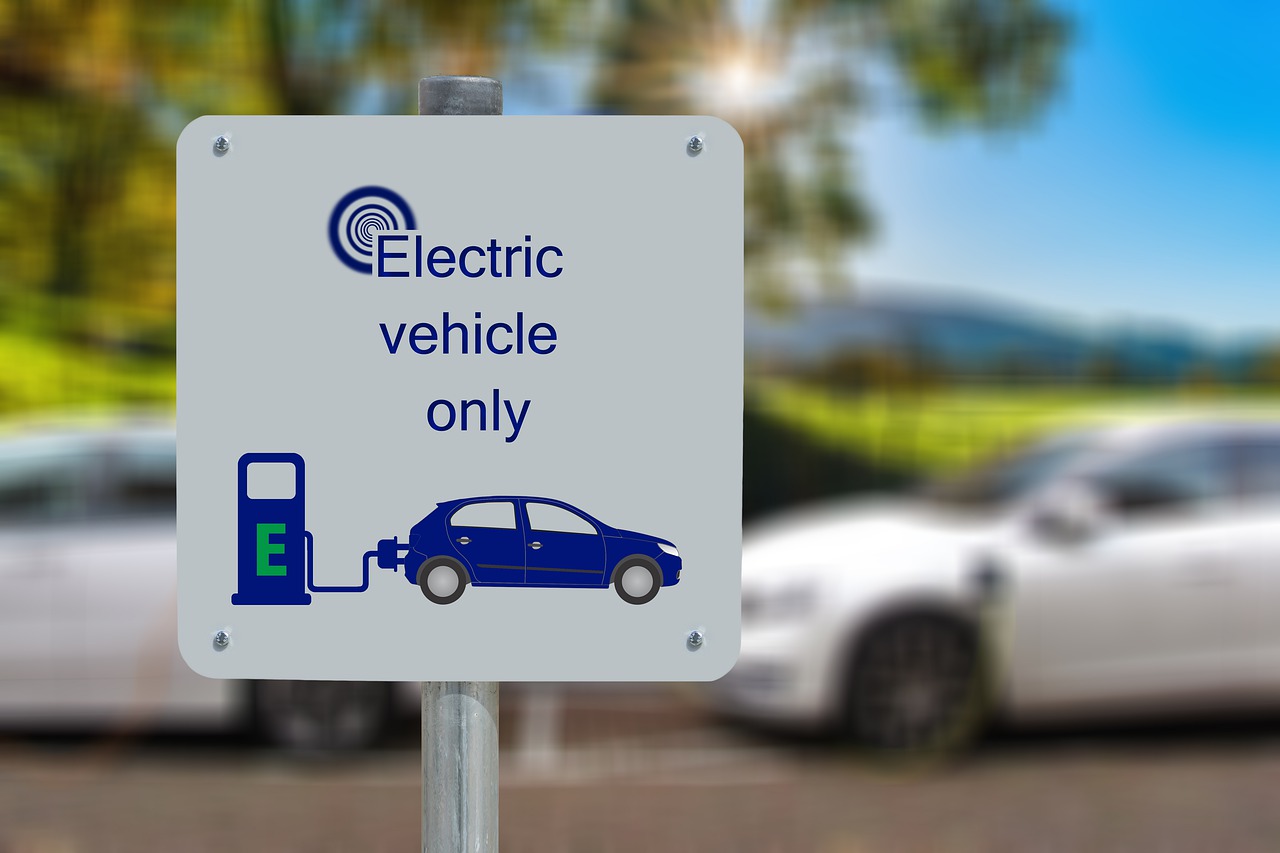 The use of electric vehicles is very popular in the western countries such as the USA, Germany and Netherlands as a way to curb carbon emission.

The whole world will soon switch to electric cars and Kenya will not be left behind. This is after the Kenya Electricity Generating Company (KenGen) stated it’s plans to develop electric car charging station facilities in the country. The company’s Strategy and Innovation Director David Muthike also stated that they are ready to support electric PSV’s and they are now looking into manufacturing the said electric car charging systems.

During a webinar spearheaded by the  Energy Society Kenya, Mr Muthike stated, “The case to have electric vehicles is there and KenGen is ready to support that with renewable energy.” “On innovation, we are exploring to participate in manufacturing and we have also rolled out charging infrastructure with a pilot within our premises.” He added.

However the location of the first phase of the charging station construction was not revealed during the webinar. This will be a great source of revenue for KenGen from owners of electric cars. Although this will be dependent on whether the technology will pick up well in the country.