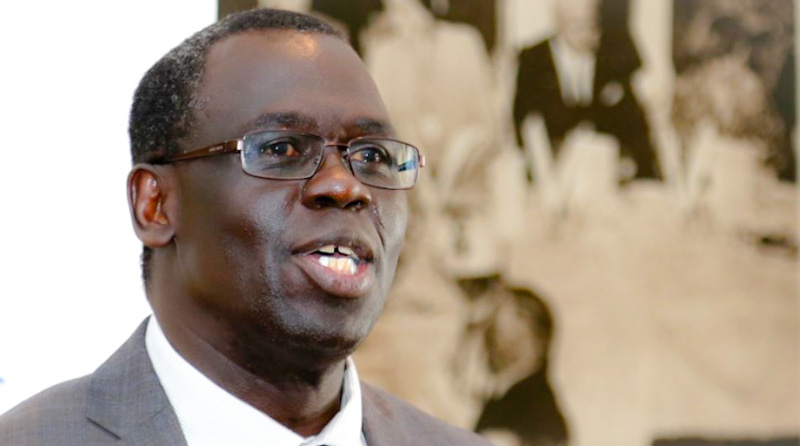 Geothermal Development Company (GDC) has appointed Jared Othieno, an energy expert, as its next Managing Director and will be in charge of green energy development.

Jared Othieno, former Kenya Power acting manager, will be replacing the company’s outgoing chief executive Johnson ole Nchoe. He will be the head of GDC for four years as from April 19th.

“On behalf of the board and management of GDC, I wish to congratulate Eng Othieno on his appointment and wish him success in the new role,” said GDC Chairman John Njiraini. “I also wish to thank Eng Peterson P. Ole Nchoe for his service to GDC and particularly for the achievement attained during his tenure,” he added.

Othieno, holds a Bachelor’s Degree in Electrical Engineering and Master’s Degree in Business Administration from the University of Nairobi and was elected from a list of 64 applicants.