WHAT IS THE LEVEL OF WOMEN INVOLVEMENT IN THE ENGINEERING FIELD? 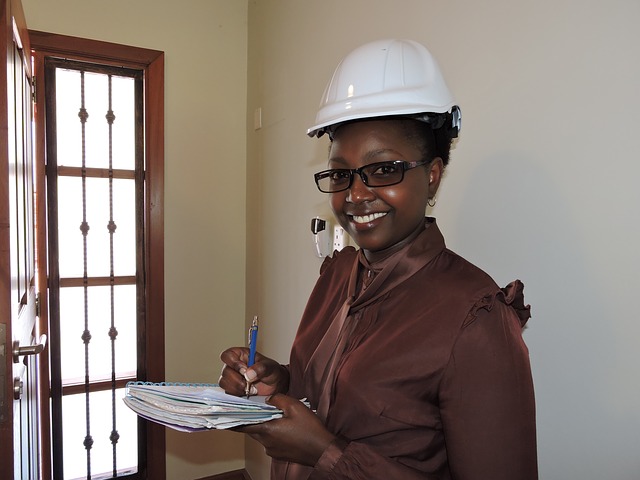 This trend seems to be common across the globe, e.g. in the United Kingdom, according to Engineering UK report, (2018) :

In most African countries, according to UNESCO , women only represent 7 to 12 % of engineering students. Additionally, according to the Education for All Global Monitoring Report, approximately 30% of women in Niger study engineering at the tertiary level but only 6% in Mali. After leaving university, only 10% of the engineering workforce is female in South Africa and 8% in Kenya. A study done at the University of Nairobi, Kenya by Achieng (2019), further highlights the eminent disparity in the proportion of female students studying STEM courses as opposed to the male students.

The allegory that women are meant to do the ‘softer jobs’ has led to some employers not taking in female engineers to work for them. This is however not the case as we have had female engineers who have excelled in their field doing much better than their male counterparts.

At Eenovators Limited in a recent request for applications for an energy engineering intern with Electrical, Mechanical, Chemical and Process or Instrumentation and Control Engineering background, further showed these disparities. In close to 200 applications received, less that 40 of the applicants were female and majority were male as shown in the graph below:

The campaigns on gender equality, empowerment of the girl child and promotion of STEM (Science, Technology, Engineering and Mathematics) subjects among girls in high school has greatly led to more girls and women joining the engineering field and other male dominated fields.

As part of achievement of SDG 5 (Achieve gender equality and empower all women and girls), encouraging girls to take STEM subjects and engineering courses in college is critical for encouraging their participation in the energy and engineering sector in the future, not only in terms of engineering jobs but also in “demystifying” the technical side of the business for those in commercial or support roles. In addition, ensuring gender equality by employers especially in the engineering and technical fields that are known to be male dominated will encourage more women to apply for jobs in these places.