HOW TO IMPROVE THE OVERALL PERFORMANCE OF FAN SYSTEMS 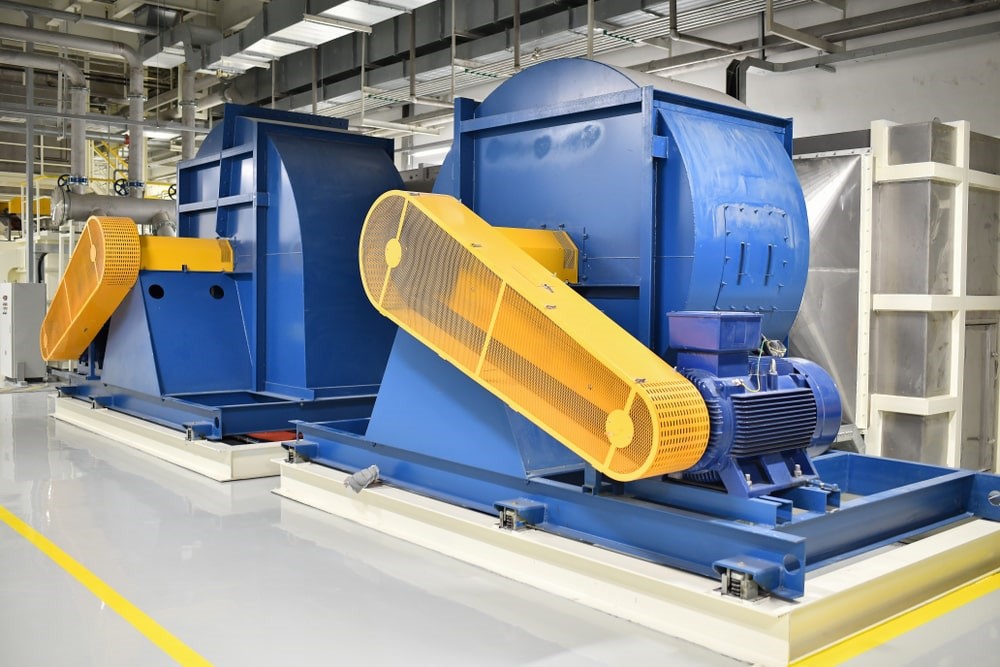 Common problems that affect fans systems, indicators of an inefficient system include:

Most of the problems above can be solved by routine maintenance categorized into preventative and predictive maintenance to improve reliability and avoid expensive failure. Solutions that can be adopted for preventive maintenance include:

For large fans and critical loads, predictive maintenance can be conducted to monitor motor health, bearing health and vibration levels.

For oversized fans some specific corrective measures include:

In general, a well-designed system can avoid higher than needed operating costs. Overall system efficiency is key to savings.

A mistake done at the early stages of early design is focusing on the initial cost only, where the lowest bidder wins. Overall system efficiency is key to savings. The life cycle costs should be used to bring into perspective the required fan system, these cost include: Initial equipment cost, energy consumption and maintenance cost