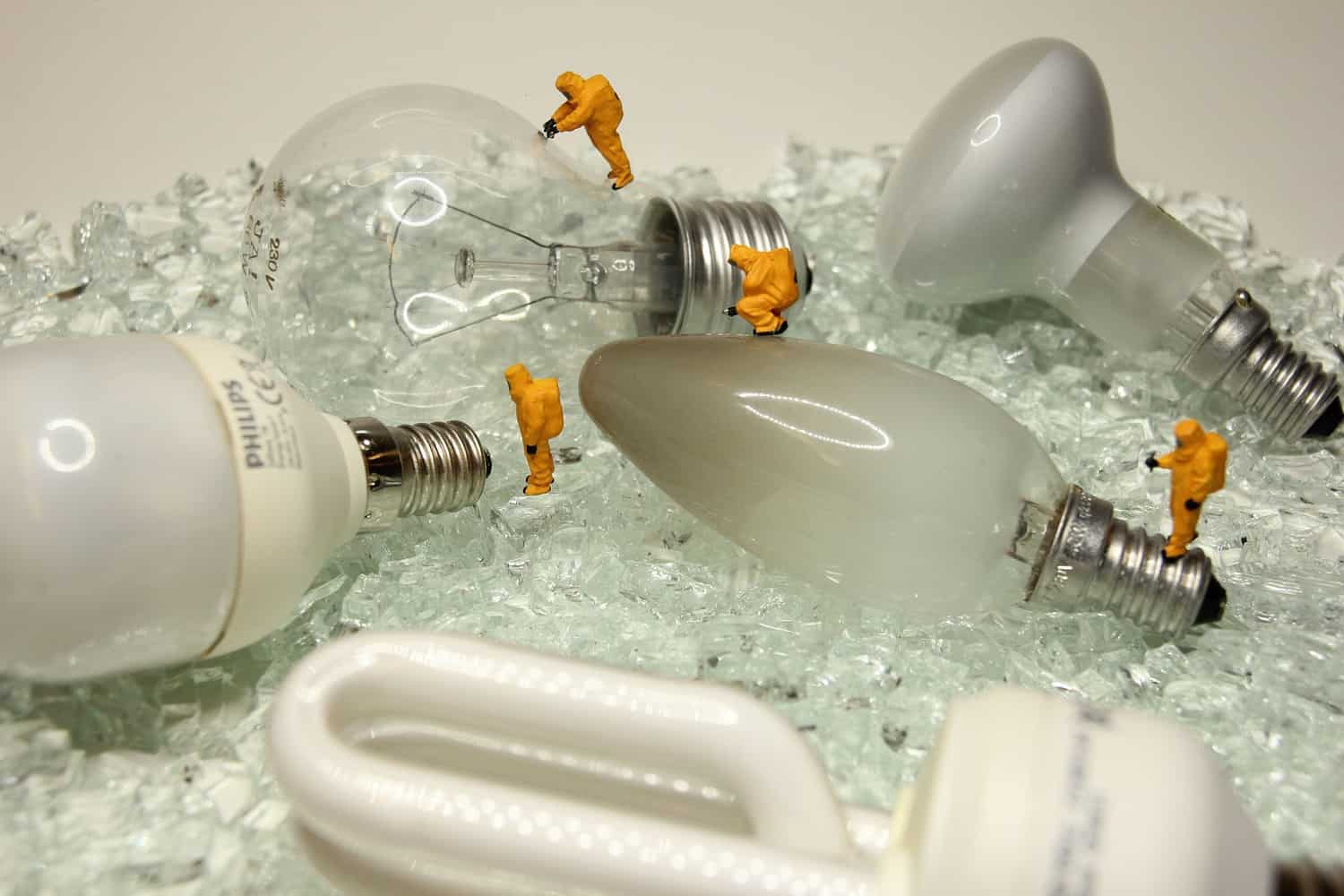 One of the ways to achieve energy savings and energy efficiency at large is switching to CFL and LED bulbs as they save energy and produce brighter lights compared to the regular incandescent bulbs. But have you ever asked yourself what is the technology behind them and how exactly do they work? Today I will answer your questions.

A CFL uses about 30% of the electric power, and has a lifespan of 5,000-10,000 hours. This is not the case with an incandescent bulb. CFL bulbs operate by using the low pressure mercury vapor gas to produce the visible light.

When an electric current is switched on, the mercury vapor is energized, causing it to send out ultraviolet (UV) energy. The phosphor coating on the CFL’s glass tube absorbs the UV energy, which causes the phosphor to produce visible light. Different colors and temperature of the light emitted is achieved by combining different phosphors.

Because of the lamps’ increased efficiency, CFLs prevent mercury release into the environment.

Unlike a CFL, which can be in form of a vacuum or glass tube, an LED is a solid semiconductor material which emits light when currents pass through it. In other words, light is produced when the electrons in the semiconductor recombine with electron holes, releasing energy in the form of photons.

I personally feel that LEDs have more advantages as compared to CFLs. Take a look at for instance the lifespans of both, LEDs have a longer lifespan. When it comes to energy saving, LEDs will save you 80% while CFL will save you 70%. Even though CFLs limit the release of mercury into the environment, I would still go for LEDs which do not have any mercury in them.