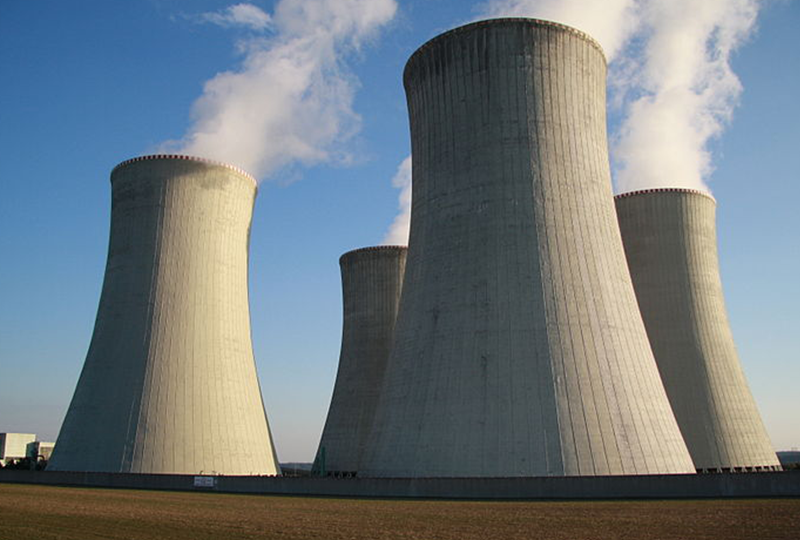 The state has embraced Nuclear Science study and seemingly solidifying grounds on establishing a Nuclear Power Plant. Due to increased concerns on nuclear waste disposal and dilemma associated therewith, some countries like US are seeking for contractors to help in disposal of their nuclear wastes, while Germany is shutting down her nuclear plants.

The big question remains; “Is Kenya ready for Nuclear Waste Management in terms of technology and policies? How effective is the disaster management in Kenya? Do the advantages of harnessing nuclear power outstrip the disadvantages?

Statistically, nuclear power is safer when used in power generation than coal. However, based on the risk matrix, the consequences resulting from nuclear incident are more catastrophic, though the likelihood of happening is very rare. When compared to coal, nuclear energy has few occupational fatalities and industrial incidents.

According to Gitahi Kariuki (http://www.businessdailyafrica.com/Opinion-and-Analysis/Kenya-must-start-planning-now-for-nuclear-power-energy/-/539548/917770/-/10ef425/-/index.html), there is a possibility of having a nuclear power plant by 2030s if adequate planning is done.

Taking an example of United States, the Chernobyl accident released radiation from both the burning coal and nuclear weapons testing. This combination exposed the public to more radiation than it could have been if it was nuclear power alone.

Also, the Three Mile Island in Pennsylvania in 1979 is rated as the only nuclear disaster that released enough radiation to cause five cancer deaths in a general population for the next 30 years. On the other hand, incidents resulting from coal mining and electricity are more catastrophic than this.

Any options for nuclear waste disposal?

The Kenyan government was right in forming a nuclear board so as to start preparing the country for any prospective nuclear power generation.

We hope that the board will formulate necessary policies and create the required institutions. Meanwhile, there are other viable options for Kenya; renewable energy; geothermal, wind and solar.