What would happen if the ozone layer disappeared? 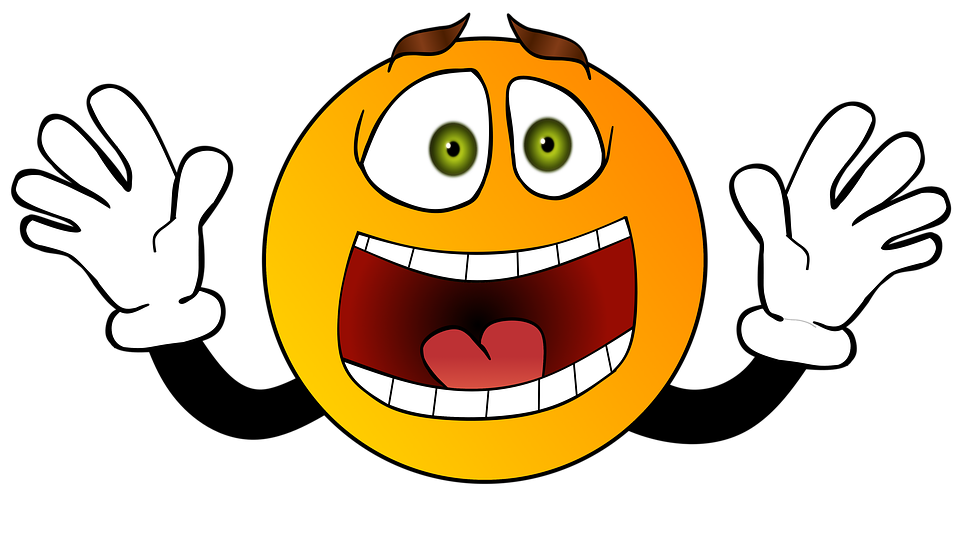 What would happen if the ozone layer disappeared?

Every now and then, you find your body yearning for a little sunlight. Sometimes in a few instances, your doctor might recommend that you spend some time in the sunlight.
Why so?

Is the sun bad for us?

In as much as the sun has gotten a bad reputation, granted that too much of it can cause sunburn and trigger those early signs of aging (wrinkles, sunspots, and a sagging skin), it is also true that the essence it gives out, in the form of light and heat are crucial to our existence and to our health.

The other day, as my colleagues and I sat outside for some sunlight during our lunch break, my imagination went wild and I became afraid of what would happen if the ozone layer was depleted and suddenly, there was no longer a protective shield between the earth’s surface and the sun!

What is an Ozone layer?

The ozone layer or ozone shield is a region of Earth’s stratosphere. It absorbs most of the Sun’s ultraviolet radiation. It contains high concentration of ozone (O3) and is mainly found in the lower portion of the stratosphere, from approximately 15 to 35 kilometers (9.3 to 21.7 mi) above Earth.

What destroys the Ozone layer?

Ozone depletion is caused by the release of chemical compounds containing gaseous chlorine or bromine from industry and other human activities. The thinning is most pronounced in the Polar Regions, especially over Antarctica.

Ozone depletion is a major environmental problem because it increases the amount of ultraviolet (UV) radiation that reaches Earth’s surface, which in turn causes a lot of damage to plants and animals alike.

What emissions from human activities lead to ozone depletion?

Scientific studies indicate that the cause of ozone layer depletion is human activity, and specifically, human-made chemicals that contain chlorine or bromine. When these gases get to the stratosphere, they cause depletion of the ozone layer. The greatest ozone depleting substances include;

The production and consumption of all principal halogen source gases by human activities are regulated worldwide under the Montreal Protocol.
https://en.wikipedia.org/wiki/Montreal_Protocol

What if the Ozone layer was missing?

Without the Ozone layer in place, radiation from the sun would reach earth directly, damaging the DNA of plants and animals (Including humans). Skin cancer rates would be on the rise. (Source: NASA).
https://www.nasa.gov/topics/earth/features/world_avoided.html

Human health, plants, marine life, animals and even materials like plastics, wood, fabrics, rubber are massively affected by too much ultraviolet radiation.

Within days of the ozone layer’s disappearance, many plants would die. The intensity of the sun’s radiation would make photosynthesis (a process by which plants convert light energy into chemical energy to fuel their growth) impossible. Without plants, the food chain would collapse.

Herbivores would starve. Omnivores and carnivores could feed off their bodies for some time, but their food supply would dwindle causing extinction.

What can we do to protect the ozone layer?

Here are some of the things we can do to solve the ozone depletion problem;

13 EASY TIPS TO SAVE ENERGY WHILE WORKING AT HOME

HAS THE CORONA VIRUS AFFECTED THE RENEWABLE ENERGY SECTOR?