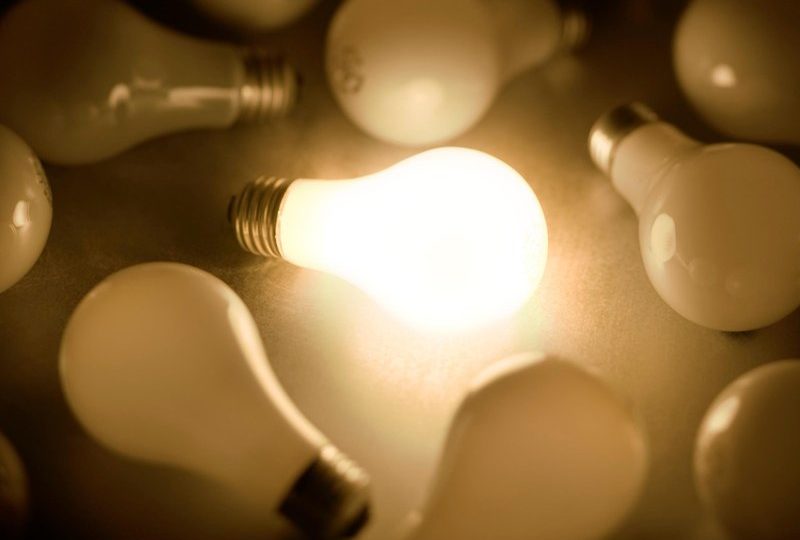 Energy efficiency is a goal of most industrial firms. But just like any other objective/goal, effective, directed and measurable actions have to be laid in order to save energy in industrial and even other commercial functions.

One area of particular interests lies in the different electrical loads in an industrial set up. Let there be no doubt in any efforts aimed at saving energy consumption on these loads because they consume a lot of energy. But first, these loads have to be understood so that the energy saving opportunities can be seen more clearly.

An Electrical load is an electrical component or portion of a circuit that consumes electric power. This is opposed to a power source, such as a battery or generator, which produces power. The term may also refer to the power consumed by a circuit.

Resistive loads are loads which consume electrical energy in a sinusoidal manner. This means that the current flow is in time with and directly proportional to the voltage.

In simple terms, it is basically a load that contains no Inductance or Capacitance, just pure Resistance. Therefore, when a resistive load is energized, the current rises instantly to its steady-state value without first rising to a higher value.
Includes loads such as incandescent lighting and electrical heaters

An inductive load is a load that pulls a large amount of current (an inrush current) when first energized.

After a few cycles or seconds, the current “settles down” to a full-load running current.

Inductive loads can cause excessive voltages to appear when switched.
Examples of inductive loads are motors, transformers, and wound control gear.

A capacitive load is an AC electrical load in which the current wave reaches its peak before the voltage.

In simple terms they are loads that capacitance exceeds inductance.
Example of a capacitive load is the flash of the camera.

N/B: This will help understand the power quality we use in our loads.