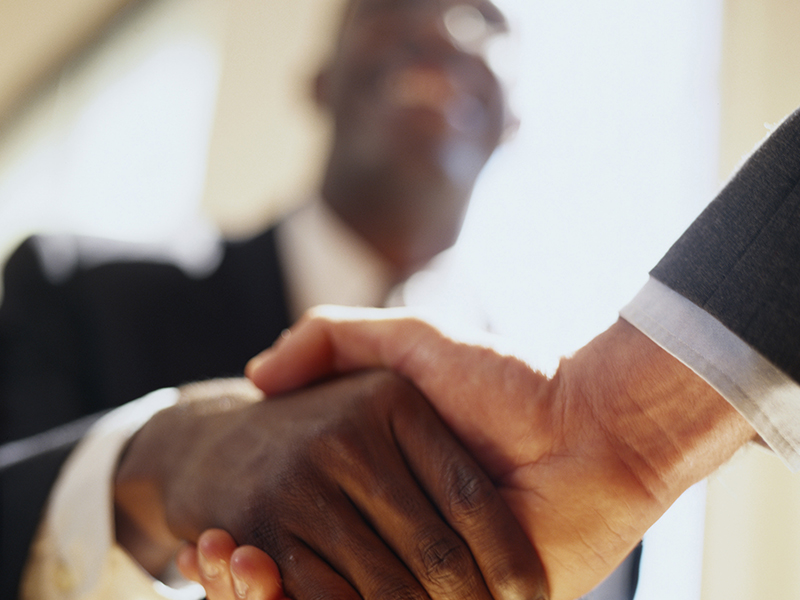 Top 5 Kenyan Companies to Work With

Do We Have Good Firms In Kenya?

Back in 2012 there were reports that Kenyan engineers were now free to work in both Tanzania and Uganda, as result of a Mutual Recognition Agreement. (MRA) This offered a huge relief for Kenyans who have always looked to exploit opportunities found within the East African community.

Does it mean that the opportunities here in Kenya have dwindled? Or is it the entrepreneurial spirit of Kenyans taking them beyond the borders? Whatever the reason, Kenya is still home to great companies that employ hundreds of engineers each year. In no particular order, here is a highlight of the top 5 Kenyan companies to work with.

The East African Breweries was recently named by Deloitte as the best employer in Kenya. The company, previously known as Kenya breweries, was founded in 1922. Over the years, the brewer has grown immensely in terms of market reach and range of products. Data shows that the company has over 1000 employees. Diageo Kenya limited has the biggest share of EABL ownership at 42.82%. The other notable shareholders in the firm are NSSF board of trustees, Diageo Holdings and several others. Definitely, this is one of the places where many people would like to further their careers, especially in engineering.

Though not featured in the Deloitte survey, Kenya airways would still make it to the list of best employers in Kenya. Since its inception in 1977, the firm has emerged as one of the most respected companies in Kenya and Africa as a whole. Today, the company boasts of over 100 flight destinations in various corners of the world. KLM and government of Kenya are the top shareholders at Kenya Airways. The firm is touted as one of the most lucrative places to work in Kenya.

The Nation Media Group is the most expansive private media house in the east and central African region. It is also highly regarded in the employment arena, and also scored very well in the Deloitte Survey of 2012.

According to the Deloitte survey, British American Tobacco Kenya is also a respected employer in Kenya. The cigarettes manufacturing firm is a subsidiary of the American company British American tobacco Plc. As the survey shows, most people think that BAT is a valuable employer.

Safaricom originated from the Kenya Posts & Telecommunication Corporation in 1993, and since then, it has expanded to be an employer of over 2,500 people. The company offers exciting career opportunities in various fields of engineering.

Have I left your company out? Add it on the list if it is worth the salt….